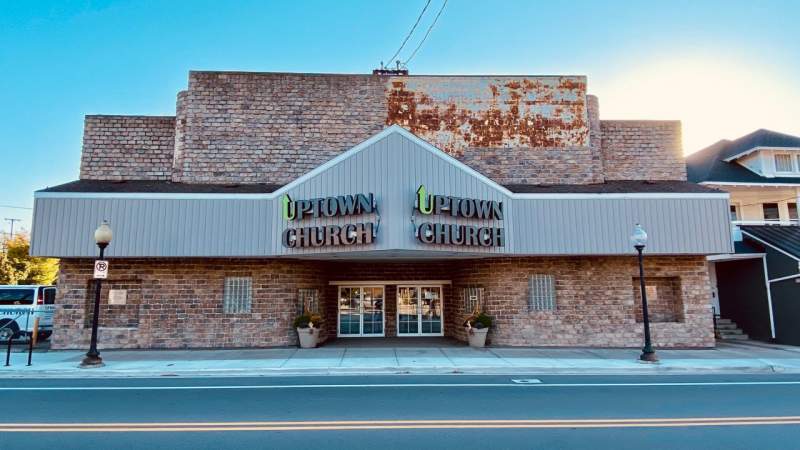 Orion will be repairing the front façade of the building, which had fallen off due to deterioration and age, according to a news release.

Built in 1936 as the Eastown Theatre, the building was the first air-conditioned movie theater in Grand Rapids with a seating capacity of up to 1,000 people.

After the original Eastown Theatre closed in the 1970s, it became the Bijou Theater in the early 1980s, showing independent and foreign films.

Uptown Church, “where everyone is welcome,” occupied the building space in June 1992.